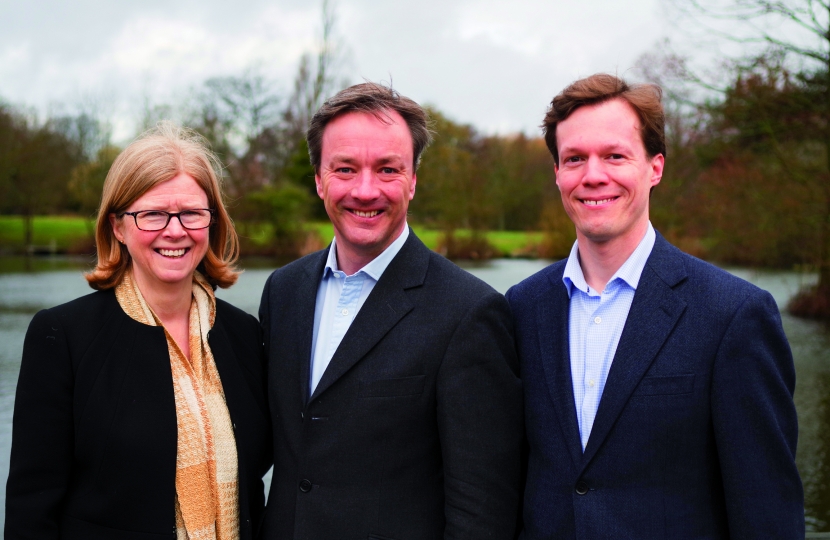 Our Priorities for a Brighter Borough

Wandsworth Conservatives aim to deliver the best possible services for the lowest Council Tax possible. The average Londoner pays twice the amount that people pay locally. Peter Graham says; ‘Since 2010 we have saved £140 million. Services and staff costs are shared across Richmond Council, which saves you more than £10 million a year.’ There are lots of other things that we are doing to keep your Council Tax low. We have sold our redundant Council buildings and we are moving as many of our services as possible online so it’s easier and cheaper for residents to access them 24/7.’

Wandsworth operates a 7-day-a-week street cleaning service with busy town centres cleaned up to 5 times a day. Wandsworth Council makes 15 million bin collections a year. We also take a proactive approach to enforcement by handing out fines to the minority of people who litter. Local campaigner Christopher Salmon says; ‘We still collect your rubbish and recycling every week. Something that three out of four councils in the UK now only do on a fortnightly basis.’

Helping people get on in life:

Across the Borough we are helping to bring 25,000 new permanent jobs and nearly 2,200 affordable homes. Wandsworth has been recognised as the best small business-friendly Borough in London. Local Action Team member Rosemary Birchall commented; ‘We are doing everything we can to make  Wandsworth a great Borough to invest, from our support for our town centres through to holding Wandsworth Enterprise Week which is an annual programme with expert help and advice.’

Making our schools even better:

We are proud of the quality of schools in Wandsworth which is down to the hard work of teachers and governors. Nearly all our schools (94%) are good or outstanding. Of those, 4% are outstanding, which is twice the national average.

After a meeting organised by our ward councillors, Wandsworth transport officers have altered the plans for the London cycle ‘Quietway’ along Magdalen Road.

The latest proposals had been unnecessarily complicated, with too much street furniture and a loss of parking spaces. They were not what people had expected from the consultation scheme.

Following the local meeting, residents and the action team felt their concerns had been listened to, with most addressed. Officers agreed that the Titchwell Road crossing would be inappropriate. It has been replaced by a simple speed table, which means the parking spaces along the road will stay.

Two other crossings near Beatrix Potter School and Magdalen Park Tennis Club, will also be redesigned. Instead of raised zebra crossings with flashing lights, there will be simpler, informal crossings with kerb buildouts. Everyone agreed that too few people cross at these points to justify full zebra crossings, which residents felt would harm the character of the road. Peter Graham says; ‘This is a very good result and shows what residents and your local Councillors can achieve when they work together.’

Trinity Fields, which runs along Burntwood Lane to Trinity Road, is used by many local schools and sports clubs. The seven-and-a-half acre site has been leased from the
Walter St John Trust for school sport. Thankfully, after much hard work, the lease has been extended for future generations.

It is wonderful news for Bolingbroke Academy, Harris Academy and many other schools. The Fields are also the home ground of Sinjun Grammarian’s Cricket and Football Clubs, and have a proud history. The local Wandsworth sports ground once played on by cricket legend W. G. Grace has been secured for the next 50 years. During a match at
Trinity Fields in 1902, W. G. Grace scored 137 not out.

Its subsequent sporting stars include former England captain, Alec Stewart. Local Conservative Action Team members Rosemary, Peter and Christopher all attended the recent celebration evening, along with local Councillors and many of the residents and organisations involved. It was a great occasion. As Rosemary Birchall notes; ‘The new lease
benefits everyone, particularly our schools. Living nearby, I know how much the local community loves these Fields’.