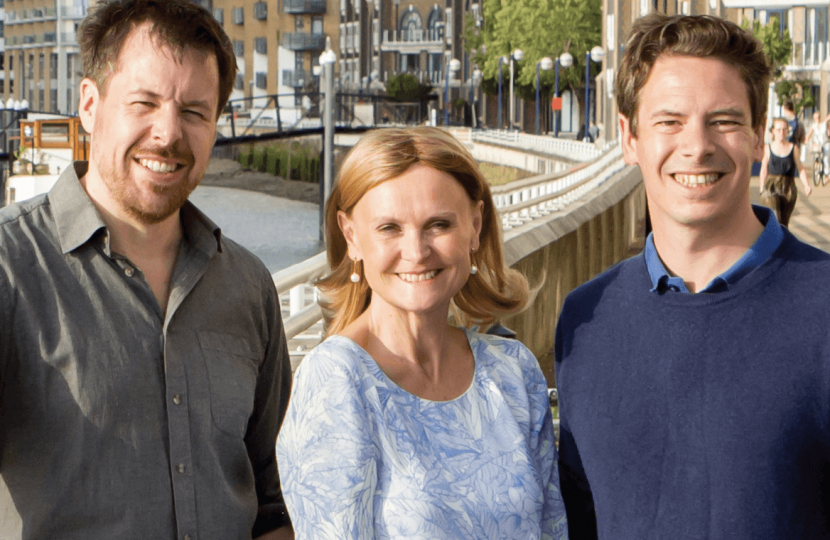 We’re passionate about St Mary’s Park and we’ve a strong track record of campaigning for you.

Conservatives are leading the campaign for a new footbridge from St Mary’s Park ward across the Thames. We think a new footbridge will bring economic and environmental benefits for all residents, attract visitors to the area, and open up new routes for people to walk or cycle along. Please let us know your thoughts on our proposal by using the contact details on this page or on the reverse.

Whether it’s our beautiful parks, fixing 7,000 potholes a year, or ensuring high standards in schools (97% rated good or outstanding), we aim to offer the best services in London.

2) Creating jobs and homes for everyone

Attracting £15 billion investment to Wandsworth that will see 25,000 new jobs including those at Apple’s new HQ. Investing £100 million to regenerate our housing estates and building new council homes to rent.

Saving money by being innovative and efficient, protecting front-line services such as libraries and weekly rubbish collections.

Local Conservative activists Cllr Melanie Hampton, Rhodri Morgan and Charles Pitt
today met with Claire Mann, a director at Transport for London at TfL’s head office to
present a petition from over 800 Battersea residents. They have been leading a
campaign to restore the 170 bus route to Battersea Church Road and Lombard Road
after it was withdrawn before Christmas without notice. According to TfL, buses for
the route were too high to pass under a rail bridge Lombard Road, leaving only the
eastbound service in operation. 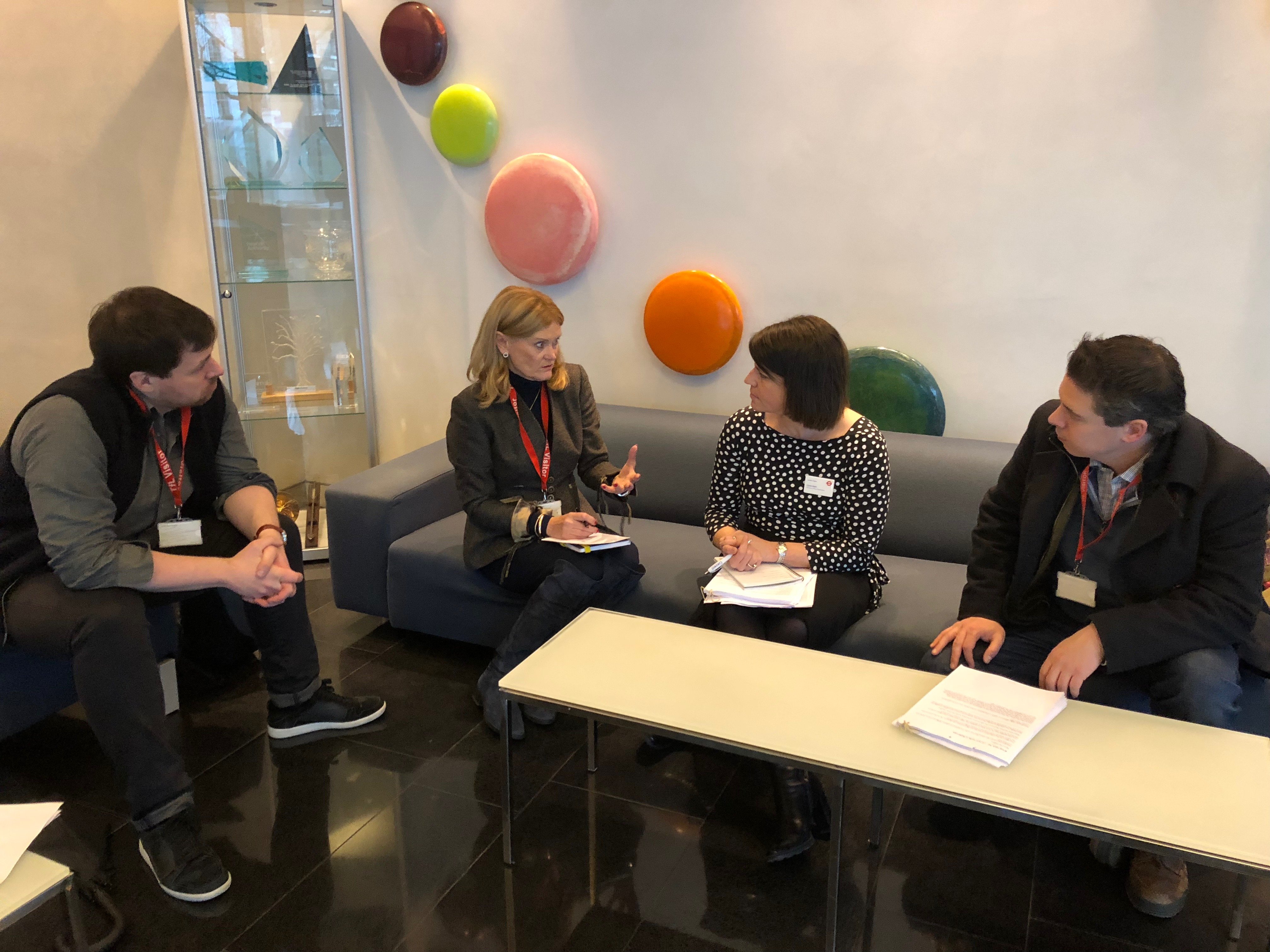 Following pressure from local residents organised by Battersea’s Conservative
candidates in this May’s local elections, Gareth Powell, Director of Strategy and
Service Development at TfL, has promised to restore the 170 bus route westbound
as early as next week. Mr Powell took a personal interest in the issue with the 170
bus following an intervention from Cllr Melanie Hampton. Along with Rhodri Morgan
and Charles Pitt, Cllr Hampton has been gathering signatures for their petition since
Monday night, after it became clear that nothing was being done to restore the
westbound service.

Speaking outside TfL’s head office this morning Cllr Melanie Hampton, who
represents St Mary’s Park ward, through which the 170 should be running, said:
“I am very pleased that the voices of nearly a thousand local people have been
heard this morning and that the mighty TfL has listened! I also want to thank TfL for
having had the courtesy to apologise for cancelling the service with no notice,
causing confusion and inconvenience to local people in north Battersea. I will be
holding TfL to their promise to have 170 buses running westbound on the right route
from next week.” 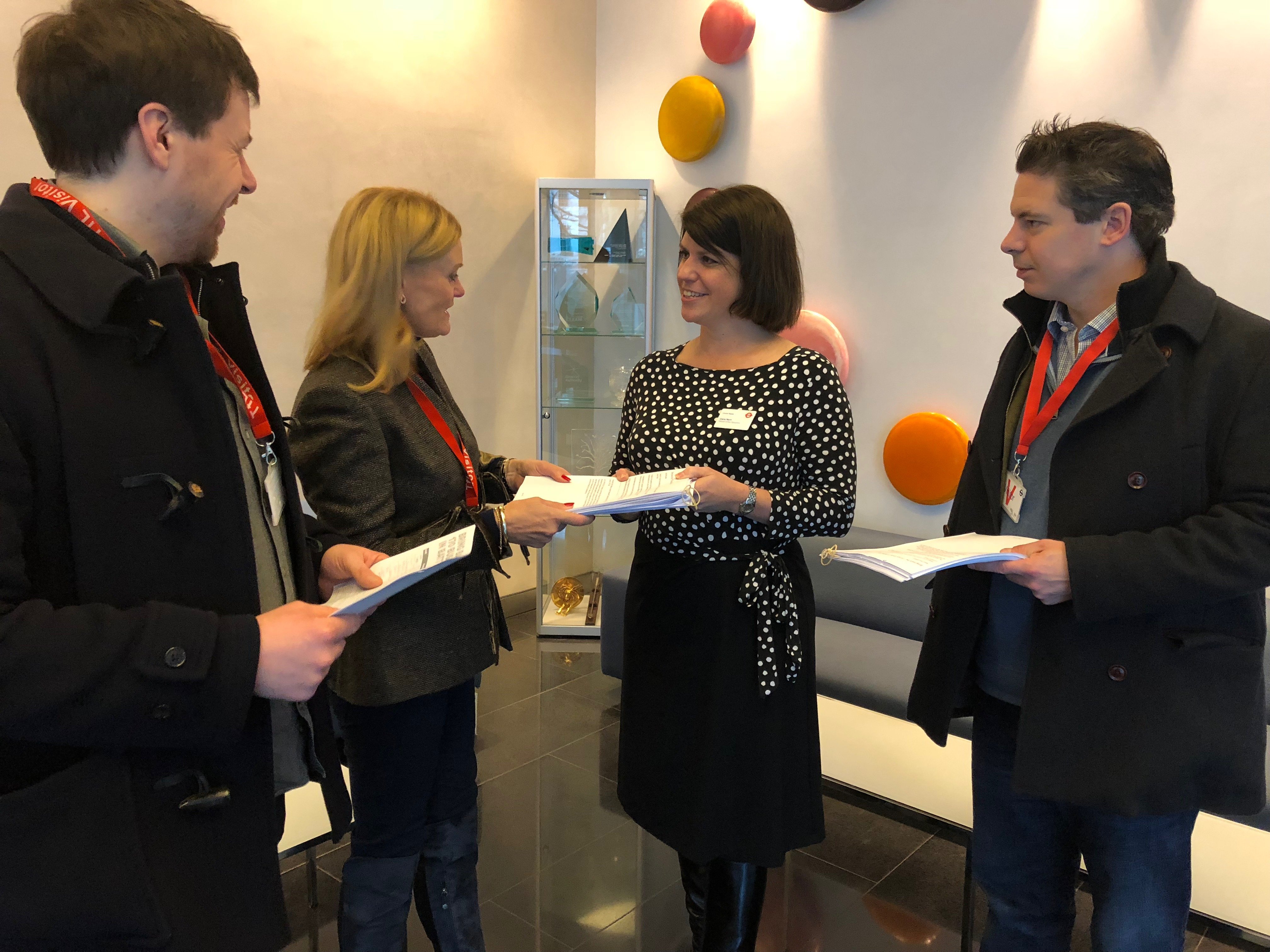 St Mary’s Park Conservative team started taking action early this year once it had
become clear that the Labour GLA member Leonie Cooper was unable to resolve
the issue.

Speaking this morning following their meeting with TfL, Rhodri Morgan, who is a
candidate for St Mary’s Park in this May’s local elections, said:
“This is community activism at its best – local politicians and local residents getting
results by making their case clearly and simply. We launched our e-petition this week
and have received hundreds of signatures every day.”
Charles Pitt, who is also standing for St Mary’s Park ward this May, said:

“Great teamwork can deliver results – I have been really pleased how welcome this
campaign has been on the doorstep. Some people reasonably assumed that the
suspension was because of roadworks. Once they heard about the new buses and
the height restriction they were worried their service was gone. We have brought it
back.”

TfL will today be announcing its plans to restore buses westbound on the 170 bus
route, ending weeks of uncertainty for local people.

Cllr Hampton, who has led the campaign, thanked TfL’s Gareth Powell for taking
stepping in.
“While TfL should never had caused this mess in the first place, I am grateful that
when put our case to him he took on board what we had to say and is now putting
this right. I am just glad that we have been able to sort this for those who depend on
this service.” 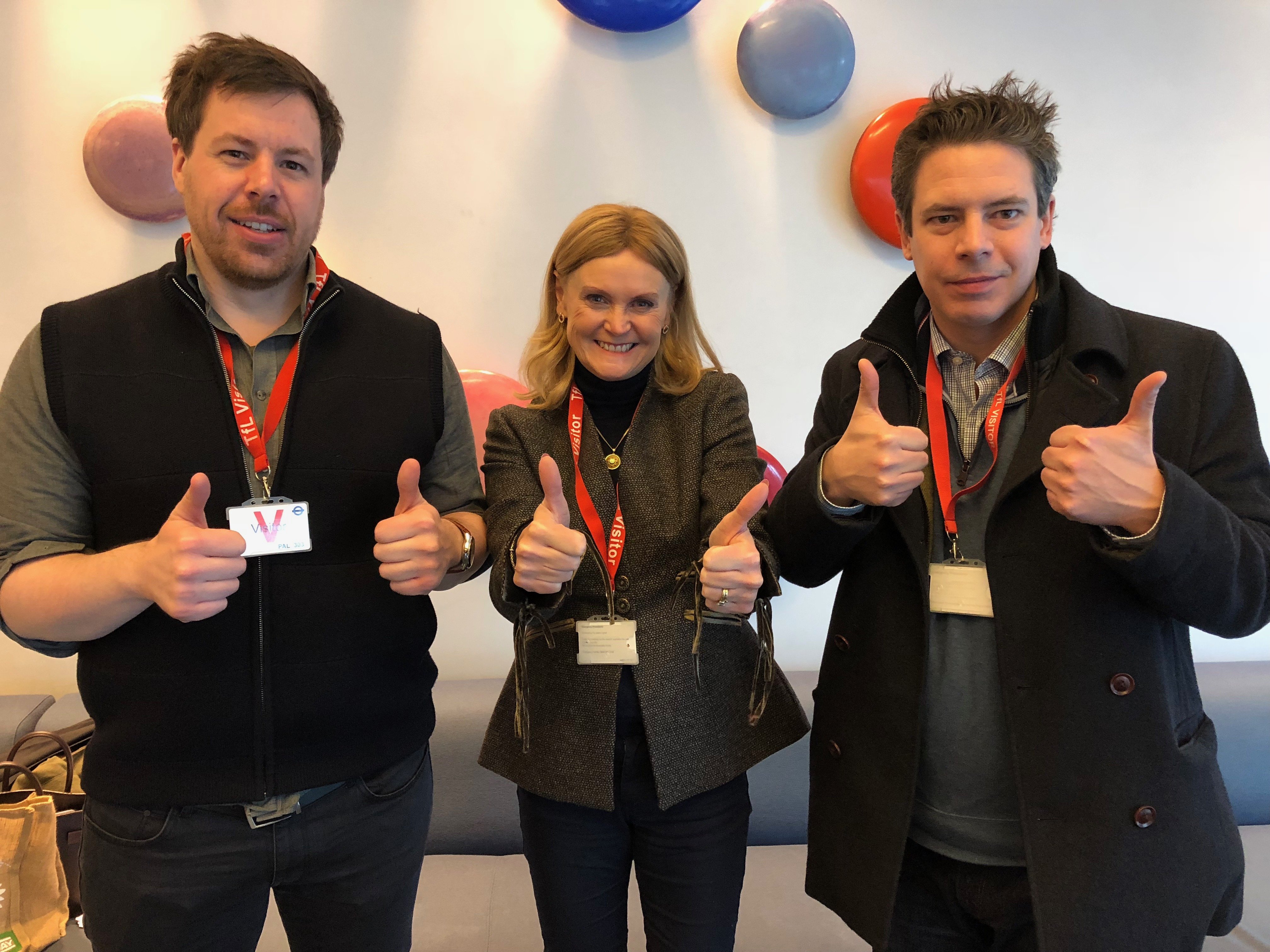 The council’s campaign to save the 19 bus has paid off – with Transport for London (TfL) confirming the vital route linking Battersea to central and north London will not be scrapped.

Residents pull together to save the No. 19 bus

TfL are consulting on the removal of the much-used and popular No.19 bus route. Battersea residents desperately need this bus route to get across London and our Conservative team has collected thousands of signatures supporting our petition to save the No.19 bus.

Residents and businesses in the area around Battersea High Street are being given enhanced levels of protection from anti-social behaviour caused by street drinkers.

The council has agreed to grant a Metropolitan Police request to issue a public spaces protection order (PSPO) covering this part of Battersea and the surrounding area.  The order gives the police additional special powers to tackle local problems.

Proud to be a wife and local Mum, Melanie is a successful entrepreneur running her own Insurance Broking business in Wandsworth. As chairman of the Finance Committee Melanie makes sure that your hard-earnt council tax is wisely spent. She is also Chairman of the Grants Committee which supports local charities such as Caius House, Carneys Community and Battersea Summer Scheme. 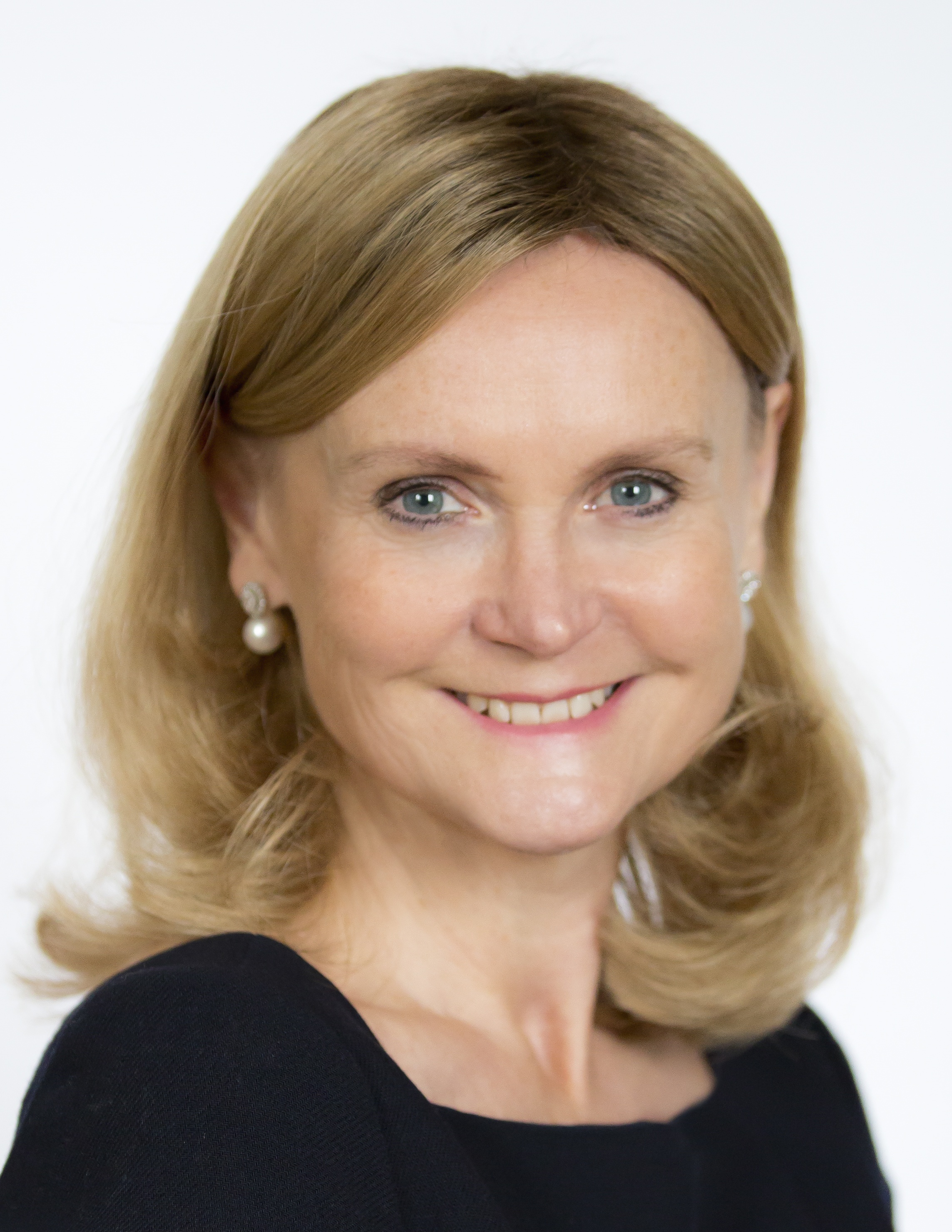 Rhodri moved to Battersea in 2011. He’s passionate about helping businesses to do well by doing good and has managed campaigns to: encourage youth entrepreneurship; support marriage equality and call for stronger animal welfare laws. He’s also a mentor for upReach, an organisation that supports students from disadvantaged backgrounds. Having bought his first home using a Shared Ownership scheme, he really understands how much of a struggle it is for people to get on the property ladder and wants to make it easier for local residents to have a safe and secure place to live, whatever their circumstances. 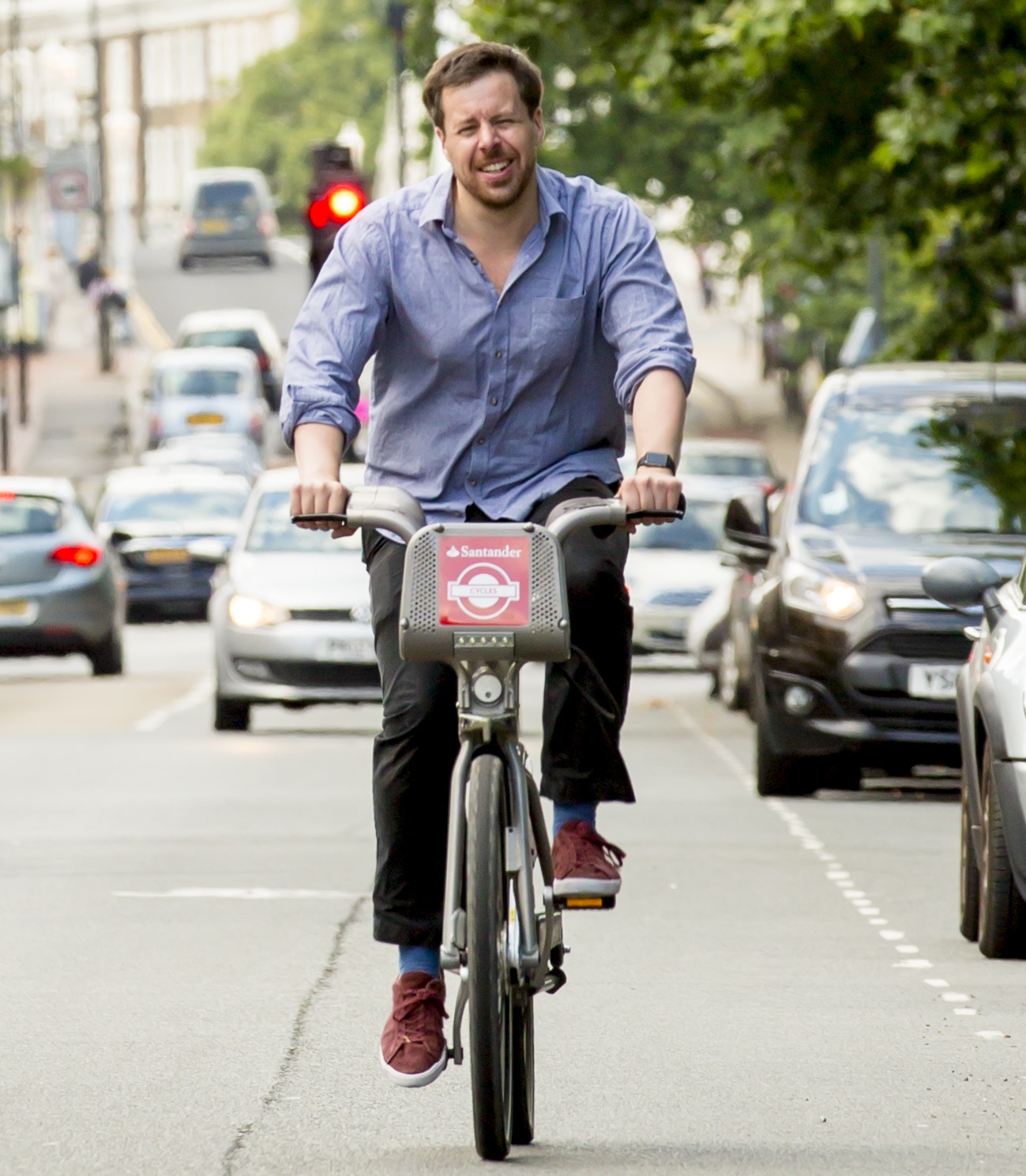 Charles lives in Battersea and works as a consultant advising clients on how to work with government. He understands how politicians at a local and national level can make a real impact and improve people’s lives. He bought his first home here and wants to ensure that young people are not trapped in renting and can get on to the housing ladder here in Battersea. In his spare time, he tries to keep fit by running – this year he raised £5,000 for charity running the London Marathon. 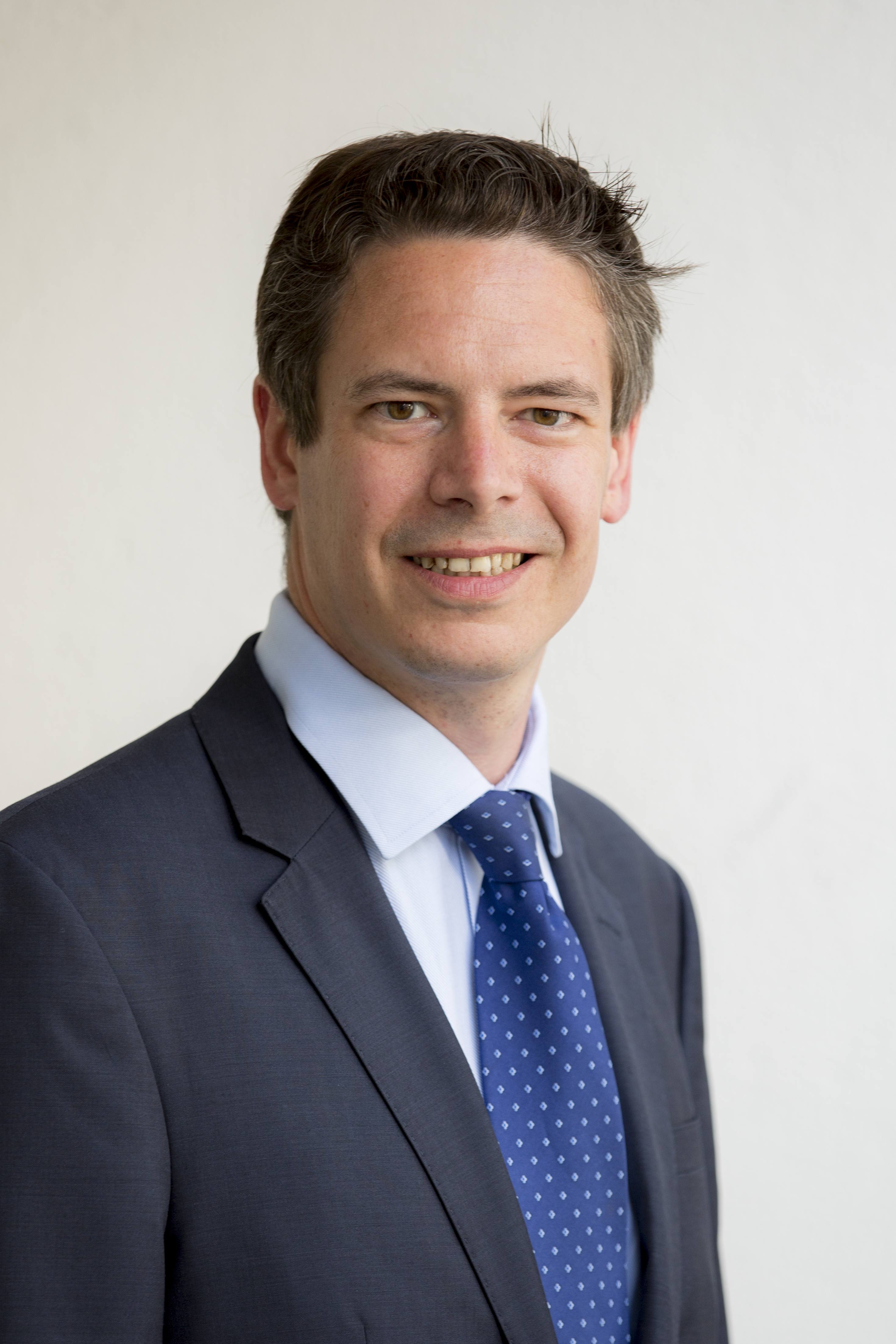