Will lives in Wandsworth, where he grew up, got his first job and met his partner. He has been a Wandsworth Councillor for this area since 2014 and is now Leader of Wandsworth Conservatives.

When Wandsworth Conservatives ran the Council Will served as Cabinet Member for Education, where he delivered extra funding for local schools and one of the best catch-up plans in the UK for Wandsworth children. He also helped create the Conservation Area for Old York Road and the Tonsleys to protect our area from bad development.

He also championed new homes at the Ram Quarter, during his time as Planning Chairman.

Will is passionate about sorting out the one-way system and protecting local green spaces.

Outside of Wandsworth politics he has worked as a civil servant and adviser on foreign policy. In his spare time he enjoys running and spending time with his family and friends. 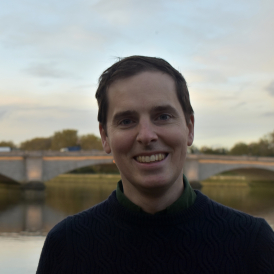