Wandsworth powers ahead with 100 per cent zero carbon energy

Wandsworth councillors have approved plans to transition the entire council to 100 per cent zero carbon energy. 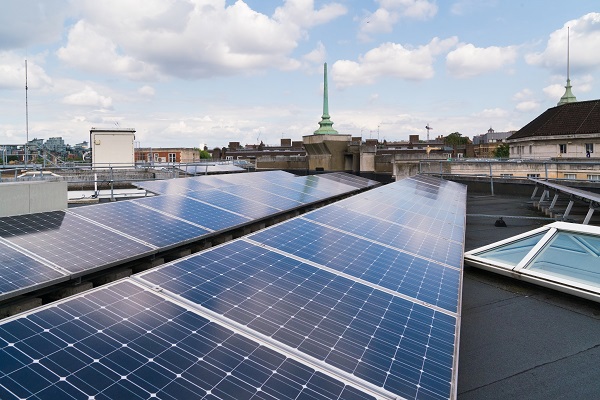 The plan, part of the Wandsworth Climate Change Action Plan, was approved last week by members of the Finance and Corporate Resources Overview and Scrutiny Committee (FCROSC) and is a major step in the council’s pledge to become carbon neutral by 2030 and zero-carbon by 2050

The Climate Change Action Plan commits the council to invest in low carbon technology and procure sustainable, zero-carbon energy - one of the most effective ways organisations can reduce their carbon emissions.

Councillor Rory O’Broin who is leading the council’s fight against climate change, said: “Getting approval from FCROSC to transition to 100 per cent zero carbon is a massive step forward to reaching our targets of becoming carbon neutral by 2030.”

He added: “We also feel really proud to be one of the few boroughs’ that have now made this change and we sincerely encourage other local authorities to do the same.

“Renewable energy is one of the most effective ways to reduce our carbon emissions, while large organisations making the switch to low carbon will make a big difference to carbon emissions, we also want to educate and encourage the community to look at changing their energy supplier.”

In addition to purchasing 100 per cent certified zero carbon electricity, the council is taking further action to decarbonise its operations, including audits across its entire estate to identify where energy efficiency measures can be implemented, investigating how to deploy technologies that optimise energy use and reduce demand, installing renewable energy generation where feasible, exploring the options for electrification and the use of “green” gas to address carbon emissions from heating as well as electricity use.

Switching to 100 per cent zero carbon energy is one of many actions that will be taken in the coming months as the council continues to implement its Climate Change Action Plan.

Other key actions from the plan include spending £5 million on initiatives that support the Wandsworth Environment and Sustainability Strategy, improving cycling infrastructure in the borough, significantly increasing their tree planting programme, reducing single use plastic across the organisation and for the council to become ‘gold-level carbon literate’ through staff education programmes.