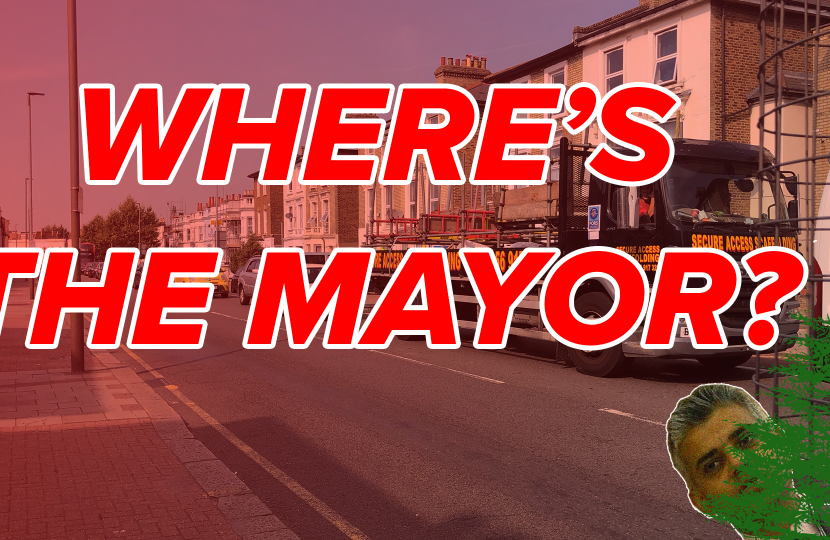 Wandsworth Council have listened to residents’ concerns over Low Traffic Neighbourhoods, and they have taken action.

It is now time for Mayor Sadiq Khan to do the same with his disruptive changes to the A24.

At very late notice, Transport for London have now cancelled this Thursday’s community engagement forum, where they had been planning to discuss Cycle Superhighway 7.

We do not think it is acceptable for the Mayor and TfL to withdraw from this crucial engagement and are pressing for a revised date ASAP.

On this and so many other issues Sadiq Khan is nowhere to be seen. Where is London’s Missing Mayor?

P.S. Sign our petition to ask Sadiq Khan and Leonie Cooper to stop those disruptive A24 changes causing traffic chaos in Tooting.

The Prime Minister's statement on the death of His Royal Highness The Prince Philip, Duke of Edinburgh