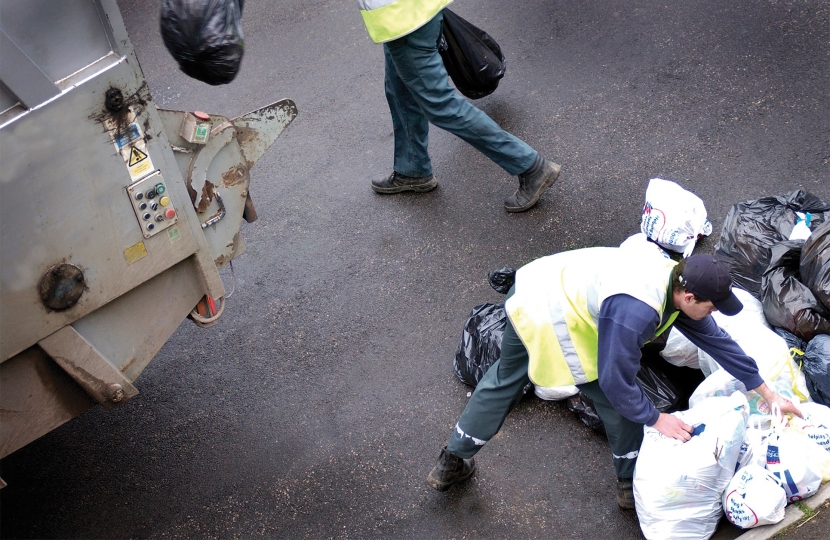 New research into waste and refuse services up and down the country has revealed that Wandsworth has one of the nation’s lowest proportion of missed bin collections.

A study based on Freedom of Information requests to UK councils found that refuse collectors in Wandsworth are less likely to leave residents’ bins unemptied than many other parts of the country.

The research, carried out by property website Mashroom.com, found that the town hall received 7,023 missed bin complaints last year out of a total number of more than 15.561 million bin collections carried out by the council’s contractors.

This means the number of missed collections represents just 0.045 per cent of the total.

The number of actual complaints received was also well below that other London boroughs; 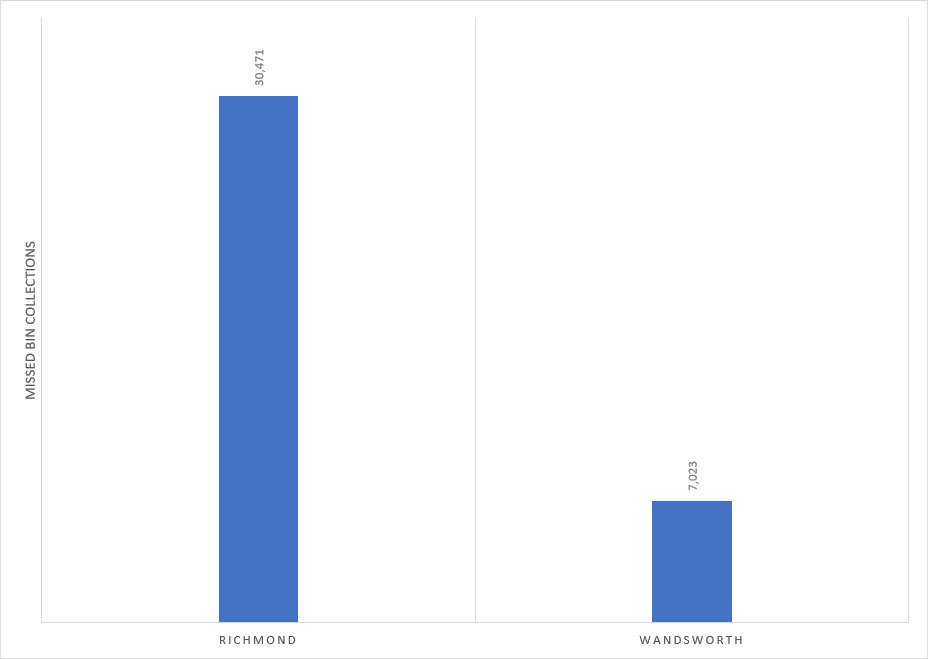 Many other boroughs did not provide this data to the FoI request.

Mashroom.com found that nationwide there are roughly 1.8million missed bin complaints a year - or around 4,500 every day. The research also found that some councils require their residents to use up to seven different dustbins for their waste and recycling.

“We of course regret it every time we miss a bin collection and if alerted we will return the next day to collect what was missed. Thankfully these misses are reasonably few and far between and considering we make a total of more than 15m refuse and recycling collections every year, I’m pleased to say they represent a tiny proportion.”