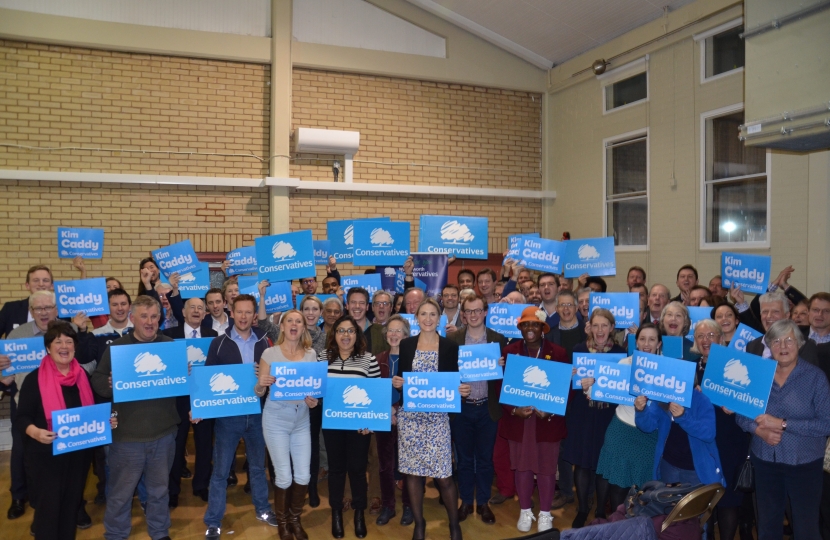 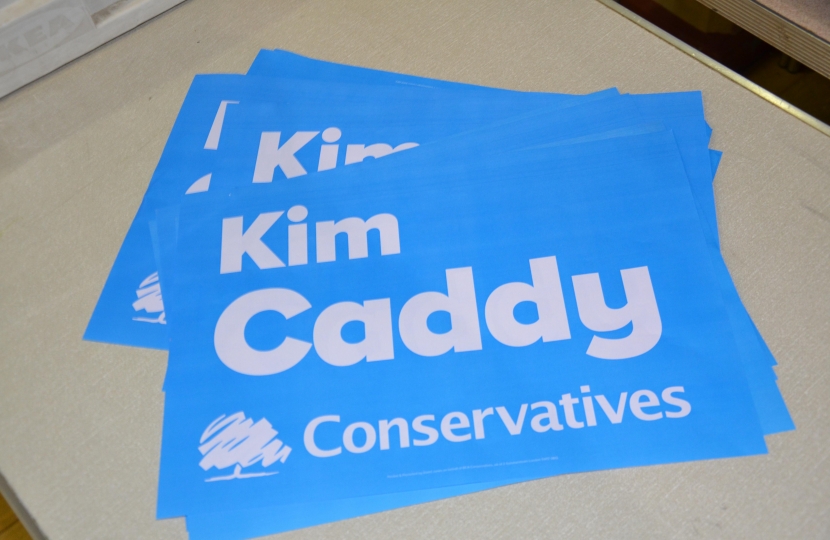 Battersea Conservatives have chosen their candidate to fight the next General Election.

Following a packed selection meeting at York Gardens Library, local Conservative party members voted overwhelmingly for Kim Caddy to spearhead the drive to win back the parliamentary seat from Labour.

On her selection Kim Caddy said:

“I am honoured and absolutely delighted to have been chosen by the local membership to stand for Battersea at the next General Election. Battersea needs a hard-working, committed MP who will campaign with and support local residents and really get things done. With a background in both business and local government I intend to focus on the issues that really matter to Battersea residents, like supporting local businesses and making sure young people have the chance to achieve their aspirations, whether that’s training to get a great job, owning their own home or raising their family here.”

Kim is Cabinet Member for Housing at Wandsworth Council and lives locally with her husband and 2 children. Kim is a Chartered Accountant with 10 years’ experience in business and is a Trustee of a local charity as well as a school Governor.

“The Association heard from three excellent candidates this evening, but I am pleased to announce that Kim Caddy won overall, securing the majority of the vote.  As an association we are now full square behind her and our campaign to win back the seat we lost to labour in the 2017 General Election starts now.   Kim Caddy will be straight out on the streets of Battersea tomorrow morning speaking to local Business owners in support of Small Business Saturday and will also be attending the Battersea Ball in the evening”.

If you would like to join the campaign or support our new parliamentary candidate please email heretohelp@wandsworthconservatives.com