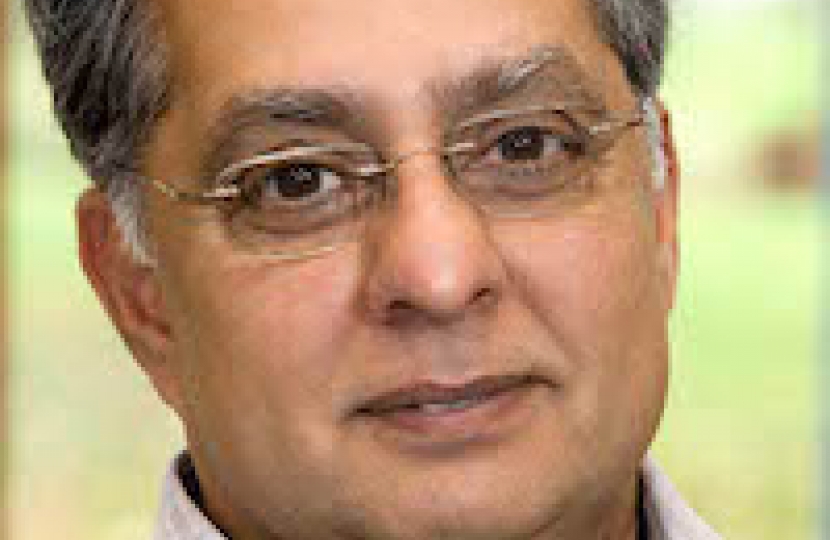 The capital’s flagship Tory boroughs bypassed government today to directly challenge the European Union to guarantee the rights of 80,000 residents.

In a joint letter to chief EU negotiator Michel Barnier, the three councils said they were “surprised and disappointed” that a deal on EU nationals living in London had not yet been reached. The leaders of Westminster, Kensington and Chelsea, and Wandsworth circumvented Brexit Secretary David Davis — in Brussels this week for the latest round of talks — to make their appeal.

It came after Brussels rejected Theresa May’s demand for fast-tracked talks on a Brexit transition period, prompting British negotiators to warn Brussels there were “no excuses” for blocking progress.

The three council leaders, Nickie Aiken, Elizabeth Campbell and Ravi Govindia, took matters into their own hands after Mr Barnier said his mandate excluded discussing a transition until sufficient progress had been made on citizen rights, Ireland and a financial settlement.

They wrote: “We believe that you should be seeking to reassure EU citizens — as they would wish — by reaching agreement with the UK on their status, and we would be grateful if you could act swiftly to allay their concerns and provide them with the certainty that they seek.

“While we very much see them as ‘our’ citizens, they are legally yours. Having their rights confirmed as quickly as possible during the negotiations is their priority, not who wins or loses the finer points of the argument in negotiations.”

The letter added: “We consider EU nationals living in our boroughs as our citizens. Most come here to work and, through their work, they create important economic ties between businesses in London and other parts of the EU.

“Many of them are raising their children and contribute a great deal to our communities here.  We are proud to serve them and it is our job to represent their interests.

“Therefore we asking for these London families to be treated fairly. They should not have to wait for so long to have their residential status confirmed”.

The Tory boroughs said the Government’s position paper on the fate of EU citizens living in the UK, published in June, had represented an “open and generous” offer but criticised slow progress on reaching a final deal in this key area.

In the meantime, they have set up residency and passport advisory services for EU nationals living in their boroughs.