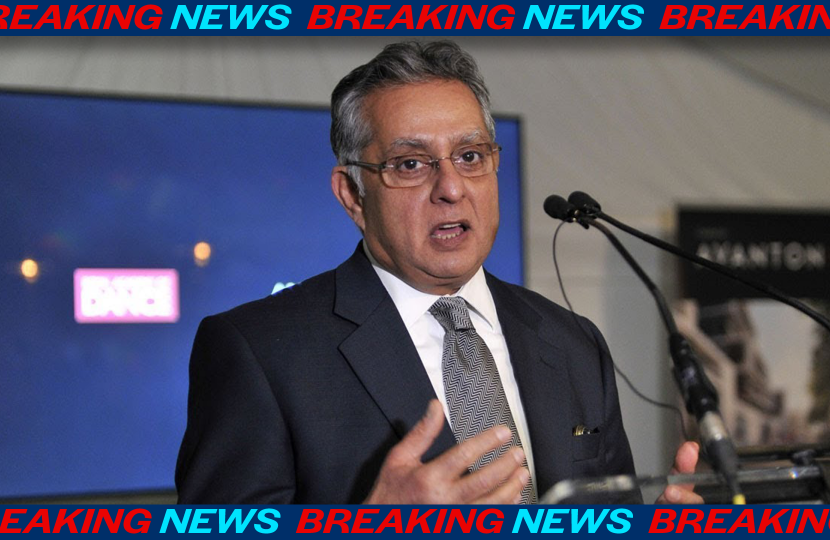 I feel I must refute the inaccurate statement issued by Fleur Anderson MP.

She wrongly attributed Redrow’s decision to be solely related to COVID-19 when this is not what their statement says – in fact there is no mention of Covid in their statement.

It is clear to me that the decision was more likely influenced by the delays and uncertainty compounded by recent opposition from the Labour Group and the unreasonably obstructive stance of the Mayor of London to this scheme.

Between 2011 and September 2018 the Labour Group had consistently supported our approach to the regeneration – and in fact unanimously backed 15 Committee decisions in support of the regeneration. The Labour Group recognised that a bipartisan is in the best interests of the people of Alton. Since then, they have opposed the plans at every turn, made ill-considered, uncosted, and unrealistic demands while continuing to suggest publicly that they still supported the scheme.

Labour voted against proposals to invest over £500,000 in facilities for young people on the estate and proposals to accelerate delivery of the scheme. It is clear that the Labour Group does not, in fact, support the regeneration of the Alton Estate but doesn’t have the intellectual honesty or political courage to actually come out and say so.

It strikes me that the MP doth now protest too much, could it be that the penny has finally dropped and that she, the Mayor of London, and their acolytes have finally recognised that by constantly playing politics they have created an environment where such a challenging project becomes so mired in political showboating and delay that it becomes unattractive to the market and potentially undeliverable.

Whilst I remain absolutely committed to this transformational scheme it is also right to carefully reflect on how best to deliver this regeneration for the people of the Alton rather than knee jerk sound bites.

If this scheme is to flourish all parties need to put residents first, recognise the complexities around delivery especially in the current economic climate, and acknowledge that this council has demonstrated its ambition and commitment by pledging over £100m of its own money to ensure this scheme remained viable.

The political gamesmanship needs to stop now before it is too late, and the building of urgently needed new homes and community facilities for our residents on the Alton estate needs to begin!

A once in a generation masterplan to regenerate part of Wandsworth’s Alton Estate was finally approved by Wandsworth Council’s Planning Committee last night after local Conservatives led the campaign for the regeneration to go ahead.