Cllr Ravi Govindia: As Local Conservatives We Listen To Residents And Businesses. Now Is The Time For The Mayor & TfL To Do The Same. 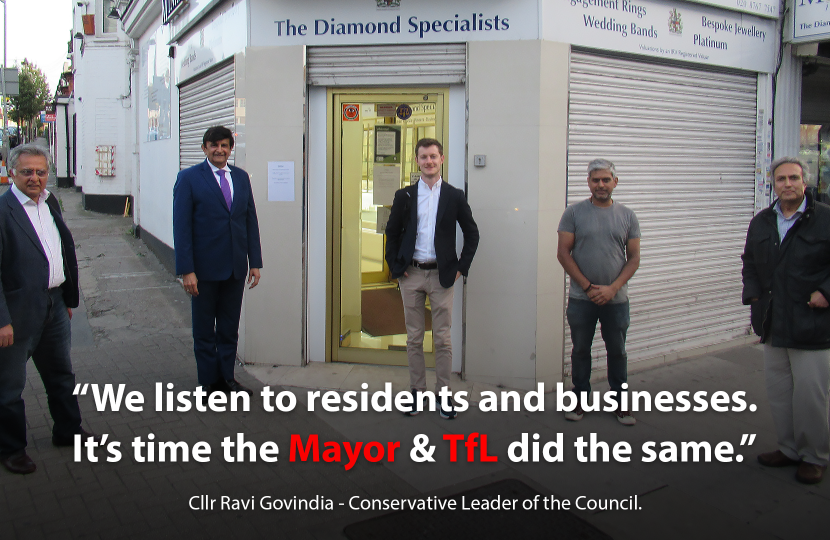 A couple of days ago Cllr Aled Richards-Jones and I visited local businesses and residents in Tooting to discuss the severe impact of TfL’s A24 changes on Tooting High Street.

From conversations on my visit, it’s clear that TfL had not engaged the local business community before the changes were put in place.

And residents were concerned about congestion, poor air quality, delays for emergency vehicles and a reduction in customer parking due to TfL’s disruptive changes.

And now that these changes are in place TfL appear unresponsive to the problems these measures have created for businesses and residents.

Footfall in Tooting is down 33%. With some small business owners seeing turnover down as much as 50% which is very concerning.

Listening to residents, we suspended our LTNs in Wandsworth because they simply were not working. And we are now exploring alternative options for active travel.

But now is the time for the Mayor & TfL to do the right thing. Listen to residents. And remove the disruptive A24 changes that they are responsible for.