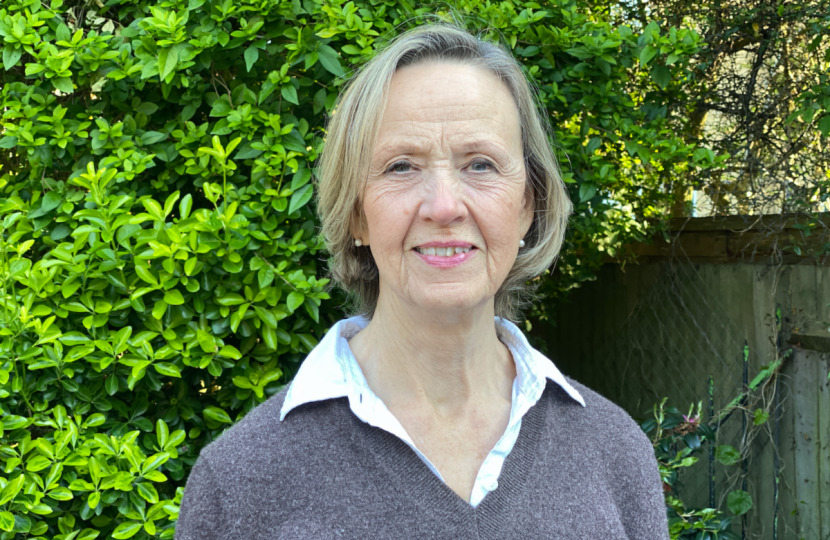 Cllr Angela Graham has welcomed moves by the Environment Agency and neighbouring Merton Council to clamp down on the activities of a waste processing plant on the banks of the River Wandle that’s being blamed for pollution issues affecting residents in Earlsfield.

Cllr Angela Graham said the news was “long overdue” and that this was a result of "steady pressure" being put on the Environment Agency and Merton Council to tackle the "anti social issues" being created by the plants activities.

The site, in Weir Road Wimbledon, and directly adjacent to the borough boundary, has long been the subject of complaints from local residents about dust particles and noise.

Following letters from Cllr Angela Graham to the EA’s chief executive demanding action, the plant’s owners have now been told their activities no longer comply with the licences they had previously been awarded and they must cease waste-processing operations.

And in a parallel move, Merton Council, which owns the land but has leased it out, has ordered the leaseholder to comply with the terms of the lease or face legal action. The effect of this is likely to require the waste plant to vacate the site. Merton is also investigating potential breaches of planning rules relating to structures that have been built on the land.

Cllr Angela Graham said of the move: "This is long overdue and something myself and many Earlsfield residents have been urging for months. This facility has had a detrimental impact on air quality in Earlsfield, as well as subjecting many residents nearby to intolerable levels of noise pollution."

Your questions answered by Matt Hancock, Secretary of State for Health and Social Care