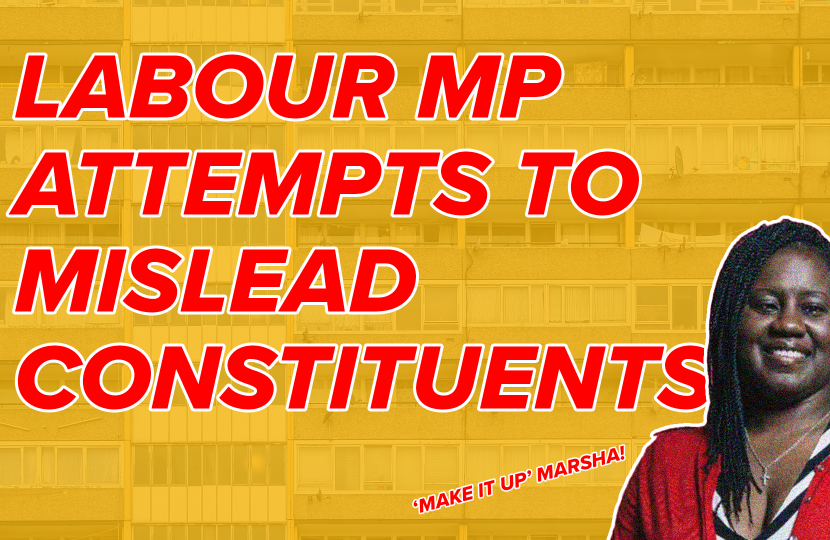 She claimed that “The Tories Have Just Deprived The Surrey Lane Residents of a Voice”.

This is incorrect. As in fact, both Labour and Conservative Cllrs were unanimously in favour of the Council’s decision to provide planning permission for new developments.

Of which, 46% will be affordable housing - delivering towards our 1000 homes target.

Local Conservatives haven’t denied anyone a voice. We are helping local residents get on the property ladder through ambitious growth and regeneration.

TAX FREEZE: Conservative-run Wandsworth is the ONLY Borough in London to Freeze Tax

Thanks to over 40 years of strong financial management, we have been able to freeze tax and roll out the most comprehensive COVID support package in London to help Wandsworth residents through the pandemic.