Another Cut In Fuel Bills For Thousands Of Council Homes 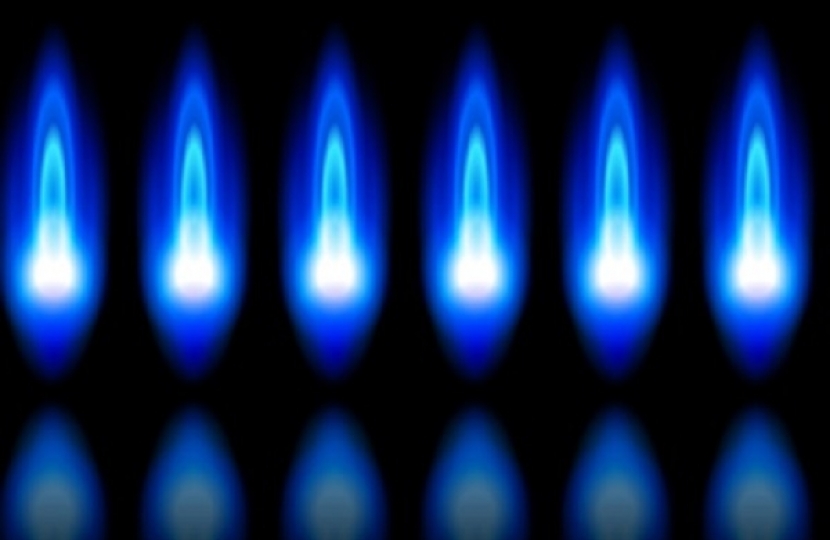 People living in nearly 3,000 homes on Wandsworth housing estates will see their heating and hot water bills reduced by a third during the next financial year.

From the beginning of April, energy bills for homes on estates served by communal hot water and heating systems will be cut by 30 per cent.

Last year bills were frozen while the year before they fell five per cent and the year before that by ten per cent. These reductions are the result of the council’s ability to purchase its gas supplies in advance at very competitive rates.

The town hall’s energy procurement record has led to significant cost savings for tenants and leaseholders in these properties over the past ten years.

Bills for a one bedroom property are now more than 50 per cent lower than in 2009 while those residing in homes with two bedrooms have also seen their bills more than halved.

These reductions have been achieved at the same time as costs for other domestic energy customers have increased by roughly 25 per cent.

Thousands more tenants and leaseholders in Wandsworth are also benefiting from better energy efficient homes which has also helped drive down bills and carbon emissions.

A prolonged and comprehensive programme of improved cavity wall insulation, combined with new double-glazed windows, plus investment worth more than £15m over the past eight years installing the latest generation of boilers and heating systems has also helped to significantly reduce energy usage.

This is great news for thousands of people living on our estates whose central heating and hot water is provided by a communal boiler system.

By planning ahead and purchasing our gas supplies at very good rates in advance we will be able to keep their fuel bills as low as possible until the end of March 2021.

And our ongoing work to make all our homes much more fuel and heat efficient means our tenants and leaseholders simply don’t need to use that much gas to keep warm. That’s good for family finances and for the environment too.

The Conservative led council spends around £50m a year on improving and maintaining its housing stock. A large portion of this money is used to make homes on the borough’s housing estates more energy efficient.