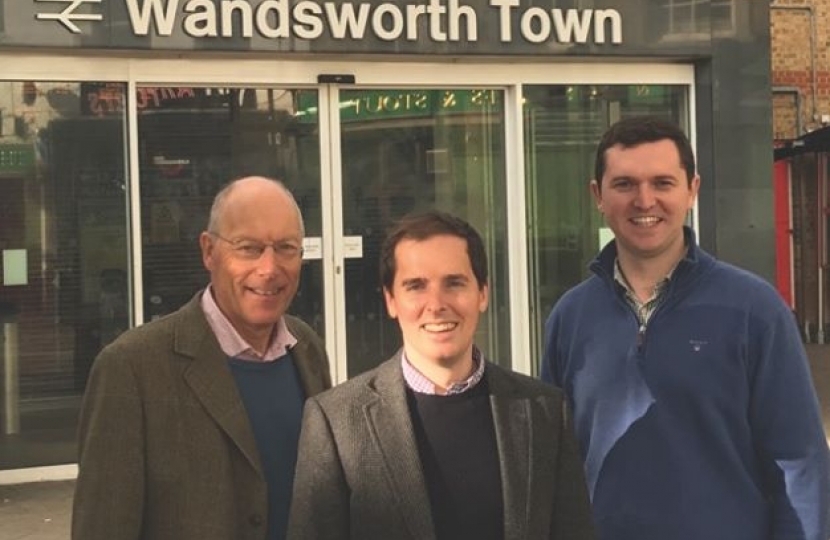 Air pollution is a critical public health challenge for London, contributing to thousands of early deaths and leading to lung and cardiovascular problems for Londoners of all ages.

The Mayor of London, Sadiq Khan, is introducing an Ultra Low Emission Zone (ULEZ) to impose emissions standards for certain vehicles from 2019. The Mayor is now consulting on proposals to extend the ULEZ from central London to inner London up to, but not including the North and South Circular in 2021 for light vehicles.

You may have already seen the advertisements for this consultation, which closes this Wednesday 28 February 2018.

How does the ULEZ extension affect us in Wandsworth?

We certainly welcome the Mayor of London's focus on tackling poor air quality in London and acknowledge that a congestion charge zone will be part of the solution. However, we feel that these ULEZ proposals lack detailed traffic modelling and analysis on local impact.

We have a number of concerns as to how these proposals might affect Wandsworth in practice, which include the following:

In order to make sure the voice of Wandsworth residents is heard, we would encourage everyone to take 10 minutes today to respond to the Mayor of London's consultation on the following page

Are Tonsleys set for conservation status?

Your local councillors are considering seeking special protected status for the Tonsleys, and will consult widely with local residents on the idea in 2018.

Conservation Area status for the Tonsleys is an idea that has been suggested by your local Conservative Councillors after the Mayor of London’s decision to impose the unpopular ‘Homebase tower’ on our community, overruling the Council’s decision to reject the original proposal. In Wandsworth we are very proud of our 45 Conservation Areas, which are places of special architectural or historic interest. Planning decisions in these areas have to meet stricter criteria than in other parts of London, with consideration given to preserving or enhancing the character and appearance of the Conservation Area.  While we can see many benefits in the Tonsleys becoming a Conservation Area, tighter planning control can make it harder for ordinary homeowners to obtain permission to carry out improvements. We therefore intend to consult on this idea widely with local residents, to explore whether Conservation Area status would suit the Tonsleys and could help prevent unpopular developments in future. We look forward to hearing your views in 2018.

Wandsworth Council has taken the lead in providing practical support to EU citizens living in the UK throughout the Brexit process. The Council has provided dedicated funding for a special Citizens Advice service for EU citizens in Wandsworth, offering free guidance and support. For full details of the service click here. 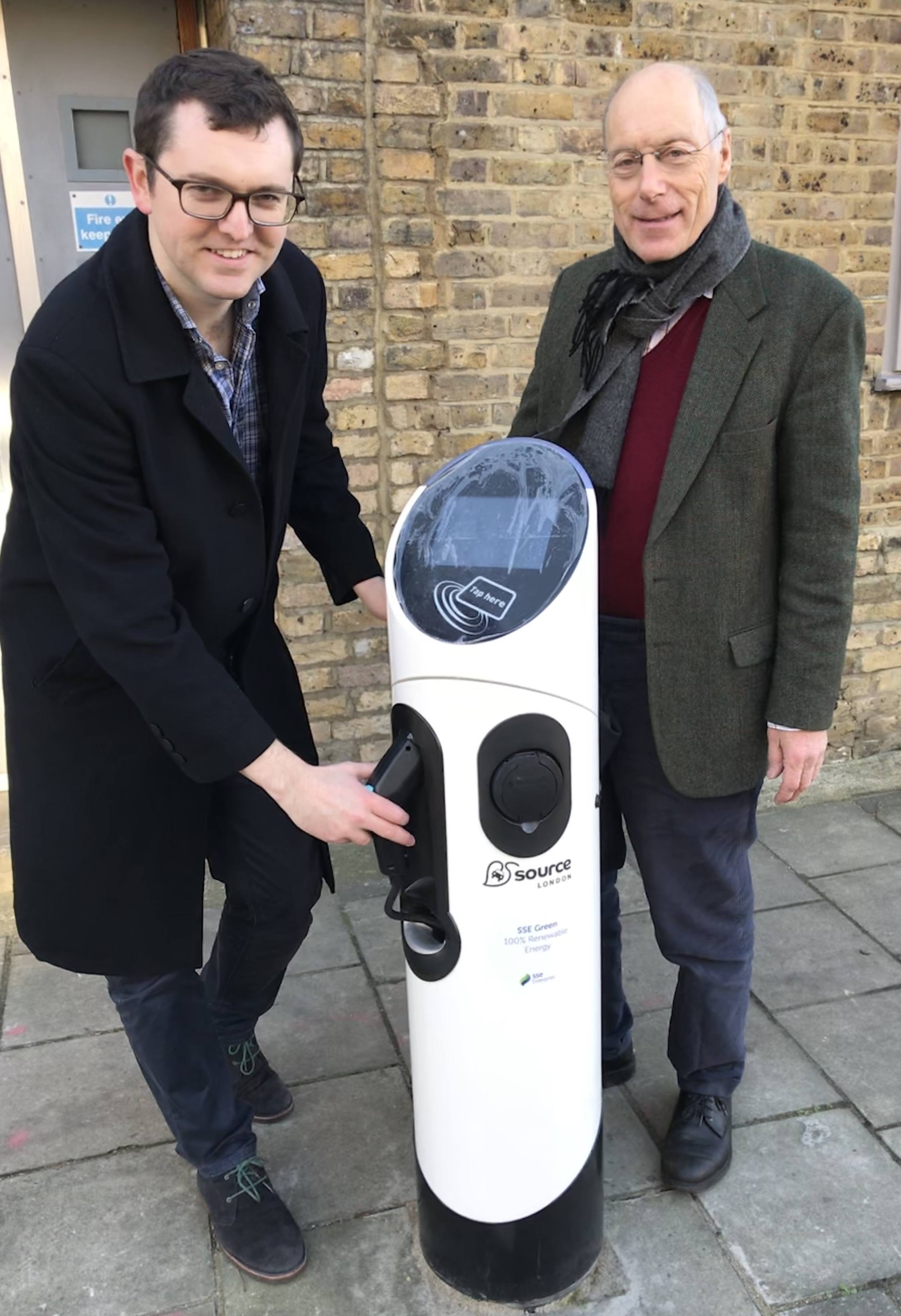 Improving air quality for borough residents is a priority for Wandsworth Conservatives. We were therefore delighted to support the installation of new electric vehicle charging points on Edgel Street off Old York Road. The Council has made a commitment to encouraging sustainable transport, and in December approved an Electric Vehicle Charging Strategy to significantly increase the number of charging points available in our area, including in our lamp posts.

The exciting regeneration of Wandsworth town centre continues apace. Construction is well advanced on Wandsworth High Street to deliver 200 new homes, including 50 low cost affordable homes prioritised for local residents. The development will contain a new library and an improved passage to the green space of Old Burial Ground.
Meanwhile, the Ram Brewery development has recently received the boost of a £12 million investment to create a new cultural hub, including a heritage centre and microbrewery. Community based activities and art installations are set to follow.

Banking on our river paths

We are very lucky in Wandsworth to have access to wonderful parks, open spaces and in particular London’s rivers. An exciting eco project has created a new wildlife habitat at the mouth of the river Wandle and, at the same time, you may have noticed the new repaving alongside Pier Terrace and ongoing work in Wandsworth Park. Conservative Wandsworth Council encourages riverside access and more new river path walkways are in the pipeline.

Details on your local Conservative Councillors, the work they are doing and how you can get in touch with them can be found here.

Piers is a leading and dedicated community champion with twenty years experience as a councillor. He loves the independent shops and cafes of Old York Road and St John’s Hill, and recently promoted the Council’s successful repaving on St John’s Hill. He speaks on green issues, the creative industries, high tech design, new jobs and enterprise in the borough. He’s a safe pair of hands, using his long experience and membership of the Finance committee to help shape a practical, sustainable future for Wandsworth.

Rory believes Wandsworth is a great place to raise a family, and loves living here with his wife and two young children. A member of the borough’s Safer Neighbourhood Board, he values community safety
and wants Wandsworth to remain London’s safest inner London borough. Rory has also served as a primary school governor and supports work to improve local transport and infrastructure. He is excited by the Conservative campaign to light up Wandsworth Bridge

Will grew up in Wandsworth and is a civil servant. He’s passionate about the exciting regeneration of the town centre. He supports new public spaces, a path along the Wandle and sorting out the one-way system.

As Chairman of the Planning Applications Committee, he champions
new homes for local residents while protecting heritage areas like
St John’s Hill, the Tonsleys and Old York Road. He loves cycling and
running along the river.